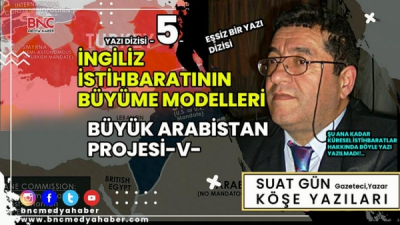 All the growth projects of the West, more precisely, supported by worldwide Masonic organizations and directed by British intelligence, resulted in destruction and disintegration. It is such an disintegration that it has disintegrated up to its molecules…

If the British intelligence tells you will be sovereign and grown, know that you will be torn to pieces, you will fight each other and you will never prosper.

One of the growth projects is the Arab Caliphate, Greater Arabia project. We know that the British intelligence was interested in the project of establishing a Jewish homeland in Palestine and separating the Arabs from the main structure with an increasing interest since 1850. It is not possible to establish a Jewish state in the heart of the Islamic geography when there is a strong state like the Ottoman Empire. Therefore, they started their business with the seizure of the richest provinces of the Ottoman Empire. One of the basic conditions for the success of this project is that the Russians are imprisoned in the Black Sea and not taken to the open seas. Based on this idea, the British first took Egypt, then the Balkans, then the Middle East, and realized the project of establishing a Jewish state.

While the road to this goal was being built, the idea of “decentralization”, which aimed at the disintegration of the Ottoman state, entered the Ottoman Empire. The interesting thing is that this idea came from Prince Sabahaddin, who was from the Ottoman dynasty and lived in Paris. Although this idea was not very strong, it cannot be said that it was without problems at that time.

The idea of disintegrating the Ottoman Empire gained intensity and intellectual dimension mostly with the work of British intelligence officers in the Arab geography. Aubrey Herbert, Irvine Shakespear, Edward William Charles Noel, Director of the Middle East Branch of British Intelligence, from the organization of David George Hogarth, are the pioneers of these actions.

Gertrude Bell is sent to Syria to collect documents, ethnic maps, and resources for historical evidence in the region. There is no place she has not visited in Arabia and Anatolia. The name of the British female agent, who accelerated the collapse of the Ottoman Empire, is used for her. Thomas Edward Lawrence is referred to as the famous British agent “Lawrence of Arabia”. He summarizes his work as follows: “I achieved the success of disintegrating the Ottoman Empire in the Middle East by using the ethnic mosaic in the region against each other.”

At the same time, Edward William Charles Noel is appointed as the head of the Greater Kurdistan Project. This project is still ongoing. However, British reports at that time used derogatory expressions about the Kurds, such as “a primitive nation, an ignorant community without national consciousness, even the closest part of the human race to animals, only the Kurds have a tail in the human race”. Captain Noel sends reports that it is useless to deal with this nation, which does not even have tribal consciousness, and to persuade them to establish a state.

The names of the projects are known: Greater Kurdistan, Greater Armenia, Greater Arabia, Arab League, the greatest caliph of the Arabs…

They want to lead the Kurds to revolt against the Ottomans, they are putting forward the great Kurdistan project, they are publishing maps for a great Kurdistan. These maps are exactly the same as the promised land for Greater Armenia. The interesting thing is that Armenians are revolting, they are being driven out of Anatolia, their assets are plundered by Jewish capital, and today the Jewish lobby is staging the Armenian genocide allegations prepared in the USA and unleashing them on us. Jewish lobbying companies there are taking money from Turkey and silencing the so-called relevant authorities (!) The robbery game has been going on for 100 years.

These two maps they published are the maps of Greater Kurdistan and Greater Armenia? 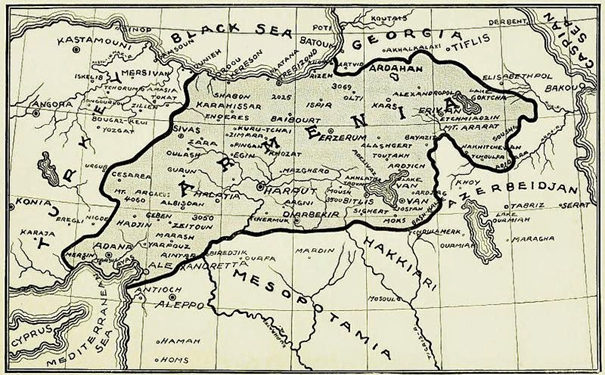 MAP 1: The Map of Greater Armenia published by the British 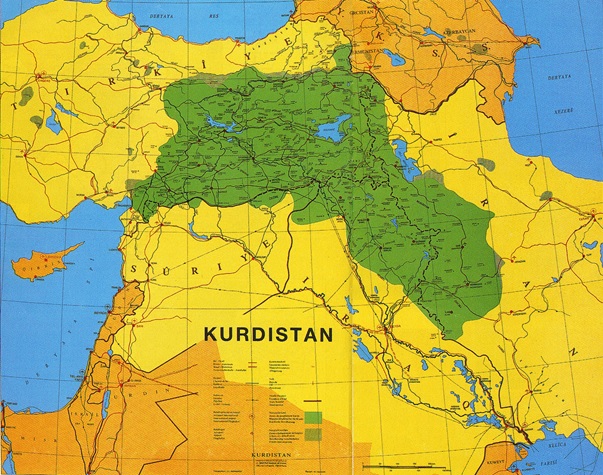 MAP 2: The Map of Greater Armenia published by the British

The only difference between these two maps is that Kurdistan has territory in Iraq, not on the Black Sea coast. Both are established in the same geography with the name “greater”. British intelligence is devilishly patronizing the establishment of two states in the same geography. It always gives hope to both sides and says it is supporting you. It leads to revolt in the same lands.

While the British promised the Arabs to establish a single and united Arab state in the Arabian Peninsula, they also promised to establish a homeland for the Jews in Palestine. Thus, since they promised to establish a homeland for the Jews during the First World War, they benefit greatly from the intelligence agencies established by them. These organizations are Nili, Bilu, Gideon and Hashumer. All four of them are Jewish intelligence agencies. The founder of the Nili organization is Aaron Aaronsohn and his sister, Sara Aaronsohn. After Aaronsohn agreed with the British, he started his intelligence activities. Yosef Lishansky and Naaman Belkind, Abselom Feinberg, Madam Rasel Rabinovic, Naman Belkind work in this organization. Female spies Simi Simon and Madam R Shurzon report the smallest movement of our Abraham Blum troops to the British intelligence center in Cairo. They play a major role in the British success in Palestine. The activities of these spies are published in a book called Suzi Liberman in an epic way. This book is translated and published by Cevat Rıfat Atilhan. In Europe, films are being made in which Sara Aaronsohn is heroized. 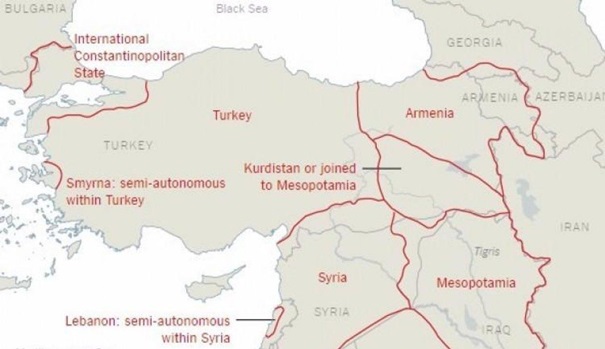 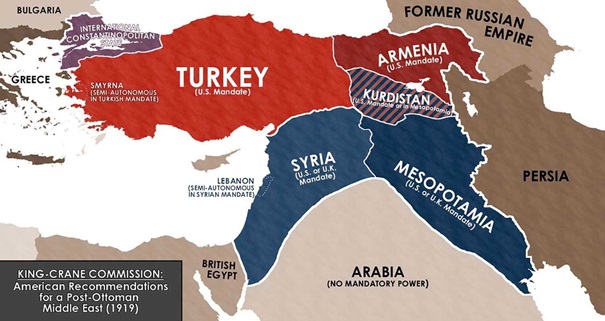 MAP 4: When you look at this map, you see that they gave Western Thrace and the Aegean Islands to Greece before Lausanne.

As a result, the British intelligence made great promises to Sharif Hussein, encouraged a rebellion, and offered the kingdom of Arabia to them by meeting with the Saudi family at hand. What we should know is that British intelligence never takes a single shot, does not risk winnings. It finds your alternative, negotiates with it, provokes your opponents, and holds the strings of them. As a result, they make a promise to Sharif Hussein. The Saud Family is brought to power. The Arabian Peninsula is divided into 14 states and an empty plate is placed in front of the so-called Islamic Caliph Sharif Hussein. The interesting thing is that the British intelligence spreads the idea of what we have to do with the Arabs in Anatolia and among the Turks, let's establish our own nation-state, withdraw to Anatolia, and it succeeds. This propaganda is still going on, and we foolishly believe them and do not even attempt to exploit the oil and energy resources that we have the right to; on the contrary, we drift away by being caught in the whirlpool of the great game.

This is the devilish use of the idea of intelligence. This is information gathering combined with action in the field. This is making a fool of the opponent, this is deceiving the enemy, this is making everyone believe in himself by appearing as a symbol of kindness and gentlemanliness. British politics is manipulative, it sells you out and does business with your competitors. British intelligence is hypocritical. Because it works with the Hegelian method. In other words, it is dualist in their own words. It both encourages-supports and conflicts-sells you. The use of dualism on the field is called playing-both-sides and hypocrisy; hypocrisy is the basis of British politics; British intelligence uses these methods without any moral boundaries.

More in this category: « English Notes on the War of Intelligence-Vl Growth Projects Designed by the West and the Example of Committee of Union and Progress -lll- »
Login to post comments
back to top