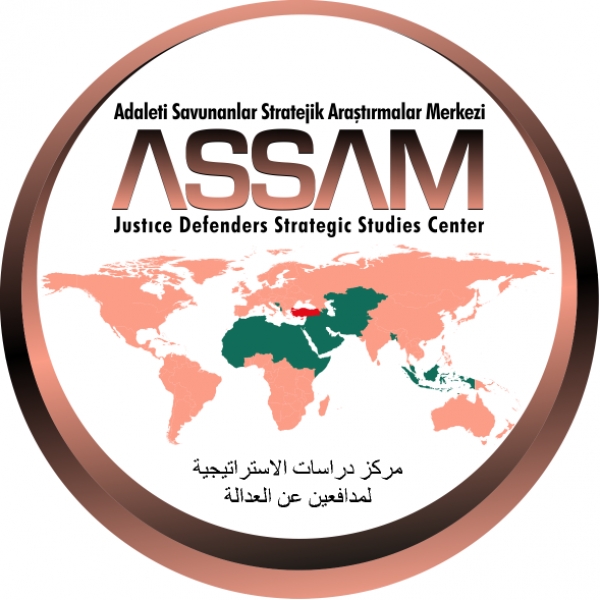 PURPOSE OF FOUNDATION AND OBJECTIVE OF "ASSAM"

Empires broke up at the beginning of the last century. The nations within the empires were organized by the winners of the First World War, as guided statists. Dependent states were sentenced to totalitarian regimes, although they thought they were free. Dictators were guarded and supported by guardian states.

Between the two world wars, the developed states of the west were ruled mostly by fascist dictators, and the Soviets and their affiliates by communist dictators.

After the Second World War, while the democratic systems were settled in the western states, taking the USA and the United Kingdom as an example, Communism was adopted as the management system in Russia and its dependents.

The West formed the NATO bloc against America, under the leadership of America, and the Soviet Union led by Russia, and the Warsaw Pact against raging capitalism. 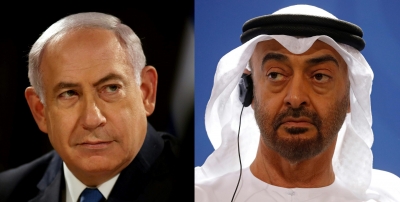 The UAE-Israel normalization agreement, announced on August 13, 2020, has taken its place on the stage of history as the 2nd betrayal of the United Arab Emirates, which supports Trump's “Deal of The Century”, echoing in every corner of the Islamic world. 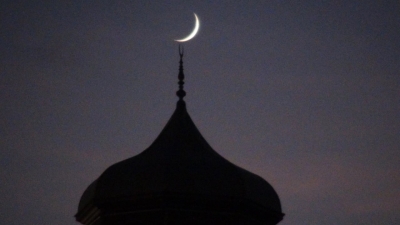 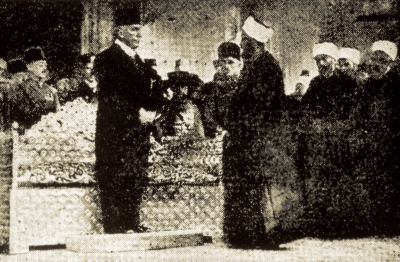 Cyprus was conquered by the Ottomans on 1 August 1571 during the reign of the 2nd Selim. At that time, the island was a base for attacks against Turkish ships operating between Istanbul, Syria and Egypt. It was essential to take Cyprus for control of regional trade.