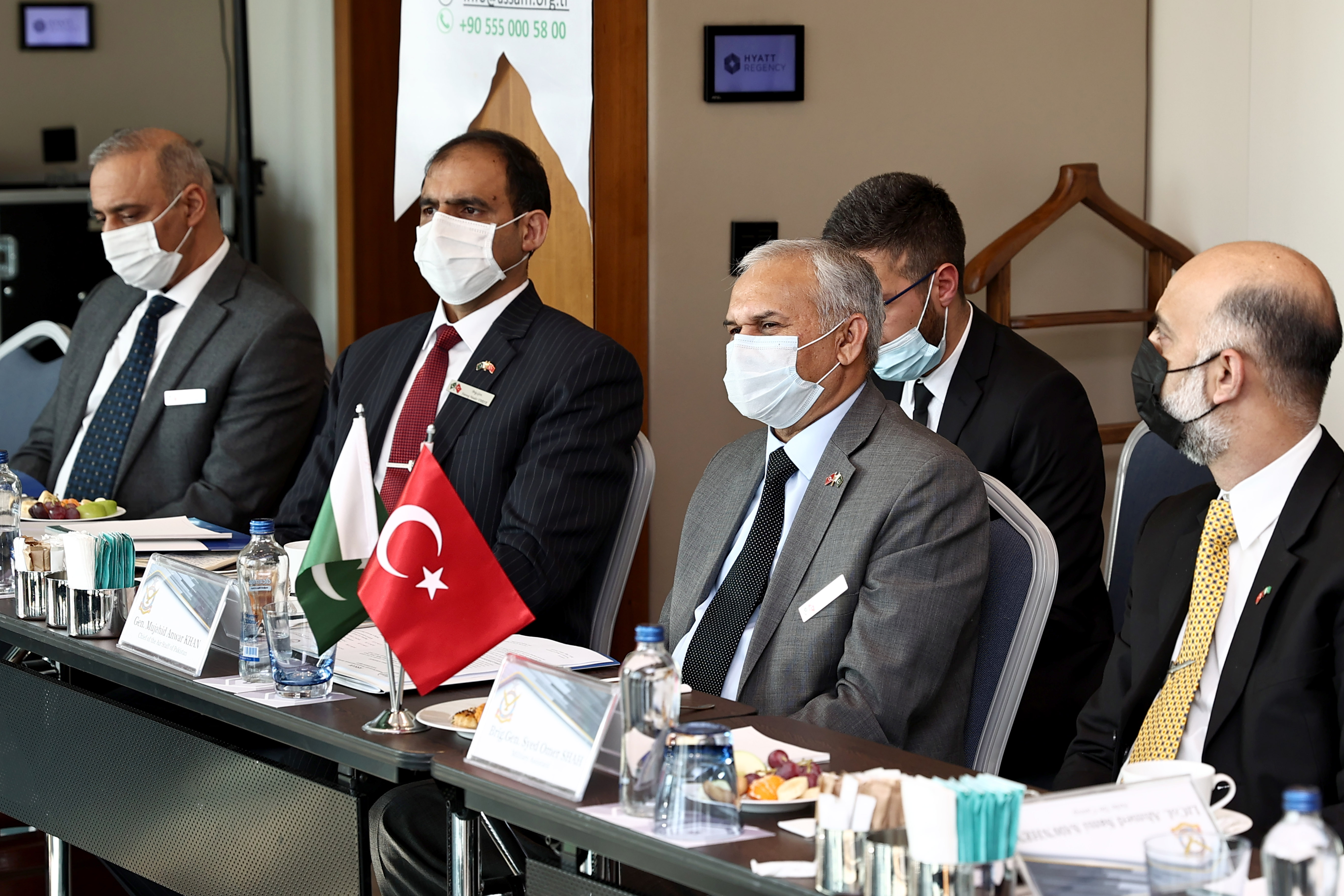 In the meeting, our President, Retired General Adnan Tanriverdi, express our gratitude for the visit of the Pakistan Chief of Air Staff, General Mujahid Anwar Khan, and our president, who gave a brief information about the mission and works of ASSAM and also emphasized the ancient friendship between Pakistan and Turkey.

Drawing attention to the blood and tears in the Islamic countries of the world, our president especially emphasized the importance of the ASRIKA Confederation of Islamic States and especially stated that it is time for Islamic countries to solve their own problems themselves.

With the video presentation made at the meeting, given a detailed information about ASSAM activities to Pakistan Chief of Air Staff Mujahid Anwar Khan.

Pakistan Chief of Air Staff Mujahid Anwar Khan stated that they are aware of ASSAM activities and believe that these activities have a very important place, especially on the world political scene, and that if the ASRICA Alliance takes place, justice and peace will prevail not only in Islamic geography but also all over the world. In other words, this will be useful not only to Muslims, but also to the entire humanity of the world. 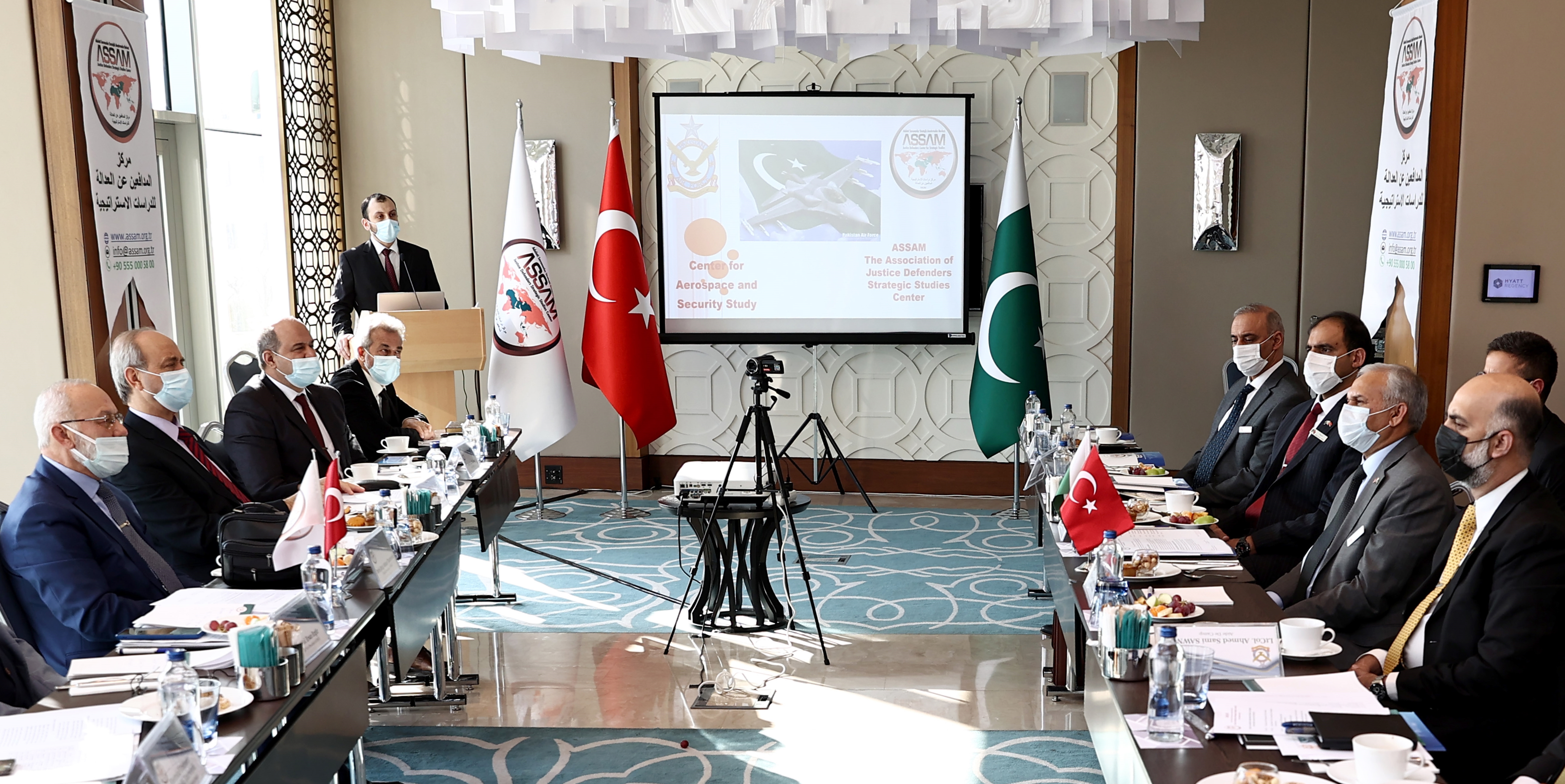 He noted that the United Nations approaches the problems in Islamic geography with a biased attitude, and what India is doing in the Kashmir region is certainly tougher than the Nazi-era repressions, and the people of the region are quite victims in an economic and political sense as a result of these attitudes away from justice.

He mentioned that they are very pleased with Turkey's initiatives to ensure the peace and tranquility environment provided by Turkey's support in the Nagorno-Karabakh region today, as well as in Palestine and Kashmir, especially the political support given by Turkish President Recep Tayyip Erdogan by raising the issue of Kashmir in the Turkish Grand National Assembly is a very important and pleasing issue for us.

Pakistan Chief of Air Staff Mujahid Anwar Khan, who pointed out that Turkey's military and strategic cooperation with Pakistan is increasing, stressed that if these relations are developed on aviation, space, cybersecurity and artificial intelligence, very important strategic developments can be achieved in the future.

Pakistan Chief of Air Staff Mujahid Anwar Khan, who also stated that “the Center for Aerospace and Security Studies (CASS) and ASSAM can conduct mutual studies in the intellectual sense. He also stated that Assam has done very good work in its field and expressed his happiness to visit ASSAM on this occasion.

Board of Directors of ASSAM