Our Statement on Abolishment of the Istanbul Convention and Support 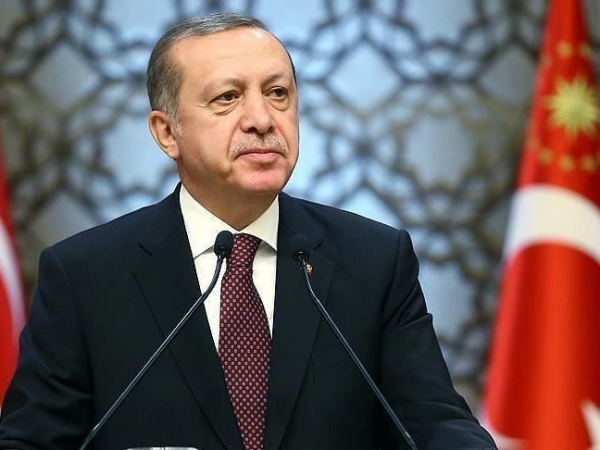 The President's decision to abolish the 19 March 2021 Istanbul Convention, published in the Official Gazette dated 20 March 2021 and numbered 31429:

"The abolishment of the Council of Europe Convention on the Prevention and Combating Violence against Women and Domestic Violence, signed on 11/5/2011 on behalf of the Republic of Turkey and approved by the Council of Ministers Resolution no. 2012/2816 dated 10/02/2012, has been decided in accordance with Article 3 of the Presidential Decree No. 9".

The decision was explained by our Vice President with the words.  “The solution is present in our traditions and customs, fundamentally".

President of the Presidency of Communications Fahrettin Altun also expressed the intention behind the decision by saying in his public information speech;

“From yesterday until today, we have been resolutely continuing our struggle under the leadership of our President Recep Tayyip Erdoğan for women to participate more in social, economic, political and cultural life. Women are not object but subject of life! We will always say 'STRONG WOMAN, STRONG TURKEY'" .

As ASSAM, we support our President with our respect and fondness.

“Men dominate women. But if they change their ways, do not be unjust to them.” (Surah an-Nisa 34th verse) and “Paradise is the place of mothers, Paradise lies under the feet of mothers.” In accordance with our beliefs, customs and traditions, we wholeheartedly support our President in the hope that our legal legislation and education system will be regulated, and we say THE MORE PEACEFUL AND STRONGER FAMILY, STRONGER TURKEY.

ASSAM BOARD OF DIRECTORS

More in this category: « Press Announcement for Martyrs of Gare Press Release on TAF Military Schools Recruitment Regulation Amendment »
Login to post comments
back to top