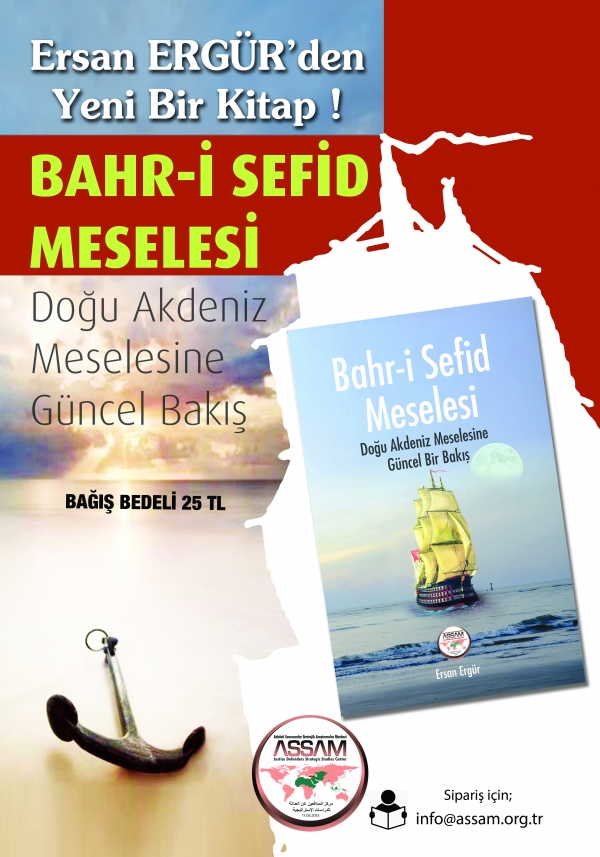 It is the name given to the Mediterranean, which is located between Europe, Asia and North Africa, during the Ottoman Empire period. After the conquests that started with Hayreddin Barbarossa, Bahr-i Sefid, the Eastern Mediterranean, became an Ottoman lake. 1/3 of world trade passes through here.

Bahr-i Sefid, what is the addressee of the phrase "Who Rules the Seas, Rules the World", is the most important central route of the future China Maritime Silk Road, which is at the center of the Eastern Mediterranean energy basins, Asia, Europe and Africa continents.

The superpowers who want to direct the world politics want to continue their ambitions by taking control of the region in economic and commercial terms. However, the strategy developed by Turkey towards becoming a global power rather than a regional power seems to change the balances in the region in favor of Turkey again.

More in this category: « Aircraft Carriers
Login to post comments
back to top